Hello. The Unleashed One here.

It's been quite a while since Unleashed Truth has had something new. Not for lack of content but more for getting busy with life. Yet this year, I am getting more organized, which means more activity from here on out.

Before I get into the meat of the post, here is some background information leading up to this situation with this company.

On Wednesday February 26th, I wanted to change the account associated with my auto pay. I tried multiple times on the Internet and the My Fios app, but both kept giving me a connection error. I was engaged in online chat, and the representative was receiving the same error. I was then told by the online representative to call Verizon Customer Service. 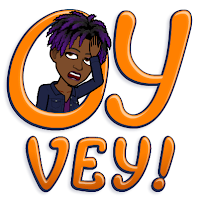 Since Verizon Customer Service had high call volume, I gave my cell phone number to arrange for a representative to return my call. The phone call was returned approximately 45 minutes later.

After the Verizon Customer Service representative resolved my auto pay issue, I inquired if there were additional plans that were close to the same price I was paying for high speed internet and phone. She introduced me a basic cable package (which was exactly what I wanted ... this point is important) that also include the $100 Prepaid Visa and Disney + free for a year. Since there wasn't much variance in the cost, I agreed to it.

As the call was going on, I asked the representative if I would have to pay the $99 installation fee. She told me that since the residence "already had Verizon FIOS in the past, there would be no fee". All she would have to do is "ship the box" and if I had any issues during the self-install, I could call Verizon Support to assist. She also added that they would be shipping the box that day.

I noticed that I hadn't received any further information in regards to shipping the box (such as tracking number, status updates). I called Verizon back, but got three different stories.

The 1st story was that it was put in as a "pick up order" and that someone had picked up the box. How was that even possible if the representative I talked to and I discussed shipping?

The 2nd story was that it was put in as a "pick up order" but no one had picked up the box. Again, I said nothing about doing a pick up.

The final story was that Verizon Customer Service would have to fix it, but that their offices were closed. This person arranged for them to call me Saturday (which is today) at around 9:45 in the morning.

Okay, we're all caught up? Good.

I explain to Ken what had occurred. I mean, how hard could it be to fix the order to where the box could be shipped to me? 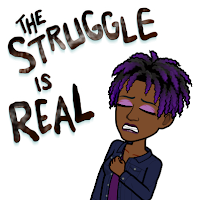 I was placed on hold a few times while Ken checked into it. He told me what I had already conveyed to him, which was that it was put in as a pick up. I reiterated that was not what was discussed when I talked to the representative on the 26th and that I needed the cable box shipped to me.

After being placed on hold many more times, Ken said, "Unfortunately there's no way that I can change it in the system."

Instead of just going ahead and cancelling the service as I requested, he proceeded to ask me, "Why?" I told him that it was because I had no way to go out there and pick up the box. Also, because shipping was discussed, not picking up the box."

Instead of accepting this statement as a valid one, he's like, "I get that it's inconvenient but the nearest place is only 8.6 miles." 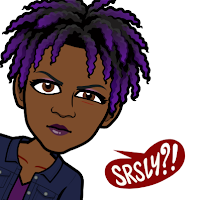 I say, "Ken, I was not the one who made the error. Verizon did. I just told you I don't have the means of getting there."

"Ken, that's not what the other representative told me. If you aren't able to ship the box, I'll have to cancel. Do you expect me to walk 8.6 miles just to pick up a cable box that should have been delivered in the first place? The customer has to be punished for an error the company caused?"

Then he goes, "Well, yes. You sure you can't find a friend or someone that can take you over there within a week?" 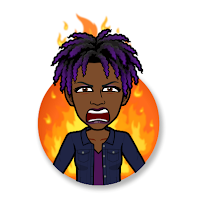 By this time I'm livid. I've already (1) expressed my wish to cancel (2) the reasons why I'm cancelling and (3) the reason why it's inconvenient and Ken wishes to assume that I actually have means and ways to get the box? That's absolutely asinine!

I request to speak to a supervisor because Ken's customer service is not acceptable. I get put on hold some more. Apparently, because the supervisor doesn't feel up to dealing with the situation or handling another customer who has had crappy service, Ken gets back on the phone, citing that he has talked to the supervisor and that a brand new order will be keyed in to where it would be getting shipped. 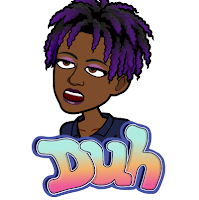 Um ... that was what I wanted in the first frigging place!

Okay, so after trying to re-key the order, Ken tells me, "It's not giving me the option to ship it in your area. The technician has to bring it personally."

Is that code speak for predominantly black, gentrified, dangerous ... this "in your area" talk?

Then I ask, "With the technician bringing the box, that would incur the $99.00, I suppose?"

"Why would I have to pay for the installation fee when I was told by the other representative the house already had Verizon FIOS in the past? Why can't the guy give me the box and I can do the install myself? Ken, this is utterly ridiculous!"

I request again to cancel; he asks me why. I said, "Ken, stop reading your script. I just told you why."

Then, as a final attempt, he offers me half off the install.

By this time, I've been on the phone with this guy for almost ninety minutes. I wasn't even at home during this phone call. I'm out washing and folding clothes. At this point, I am tired of being on the phone with Ken. I'm wishing Jesus would just take me while I'm on the phone. I am wishing I was sitting in a bubble bath, breathing in pleasing incense and basking in the glow of candlelight.

I take the deal. Then, we are on the phone for a few more minutes. It takes him not once, not twice, but three times to get the order right. Then, what adds to my annoyance is that he tries to up-sell me.

Here's a tip: If a customer is already feeling some type of way (like dissatisfied, disappointed, disillusioned ... all the "disses"), the last thing she wants to hear is about a plan that will make her bill more expenses. If anything, you should be offering her additional monies off the bill for the inconvenience. I can't get ninety minutes back. 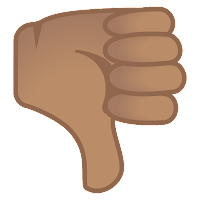 I almost rated it #UtterShite. The only pot at the end of the rainbow is that a box is coming. However, I can always come back in and adjust. 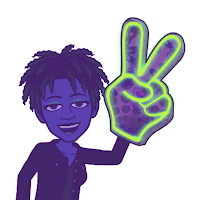